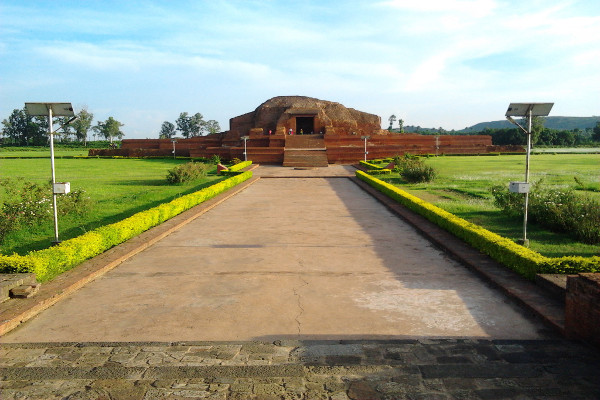 Patna to Bhagalpur is very popular route for both tourism and work. Bhagalpur has high historical and mythological significance. It is a major educational, comercial and political center as well and is known as "Silk City of Bihar".

"Bhagalpur was the place where Samudra Manthan took place, and the Devatas and the Asuras churned the ocean of milk using Mount Mandara to obtain Elixir."

Situated at the southern banks of river Ganga, Bhagalpur is the 3rd largest city of Bihar and is planned for development under Smart City program. It is an ancient city with many tourist attraction specially for history buffs. The most important one is Vikramshila which was the monastic university and an important learning center related to Buddhist history. An annual festival Vikramshila Mahotsav is held here around February. Bhagalpur drived its name from Bhagdatpuram which means City of Good Luck. It is home to Mount Mandar, a granite hill, which is believed to be used for Samundra Manthan with Serpent King Vasuki used as rope. There are still faint impressions of coil on the the hill. Mandar hill has tremendous natural beauty and numerous sculptures of Hindu Gods cut into its rocks. It is also believed that 12th Tirthankar, Vasupujya attained Nirvana at peak of Mandar hill. Bhagalpur is home to India's first dolphin observatory Vikramshila Gangetic Dolphin Sanctuary. Gangetic Dolphin is the National Aquatic Animal of India. Bhagalpur also has a rescue and rehabilitation area for the mythical bird Garuda (Greater adjutant).

Taxi from Patna to Bhagalpur is readily available at CabBazar.

Patna to Bhagalpur is well connected by road through via NH31 and is very convenient and comfortable drive. Patna to Bhagalpur distance is 254 Km and is 6 hours journey. Other famous tourist places on this route and nearby are :

CabBazar is committed to keep the pricing as simple and clear as possible. So, we provide one price for your Patna to Bhagalpur taxi which covers a specified maximum kilometer and maximum days. So, you know upfront how much taxi is going to cost you and plan your budget well.

What is the distance from Patna to Bhagalpur by car?

The distance from Patna to Bhagalpur by car is 254 km.

How long does it take from Patna to Bhagalpur by road?

It takes approx. 6 to 7 hours depending on traffic.

How much is Patna to Bhagalpur taxi fare?

Patna to Bhagalpur taxi fare is approx. Rs. 4700 for a good sedan car like Etios, Dzire and is approx. Rs. 5500 for SUV car. For best price on your travel date for various car rental options, please enter trip details and check.

Do I need to make payment in advance to book Patna to Bhagalpur cab?

You will need to pay just 10-20% amount in advance for booking Patna to Bhagalpur cab. 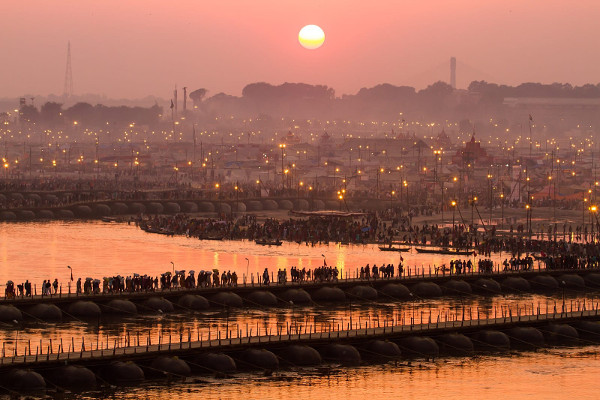 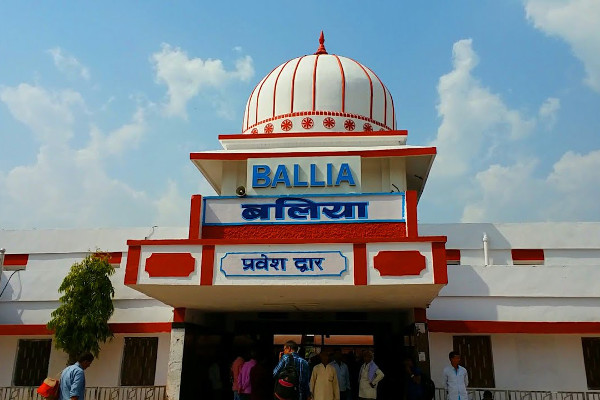 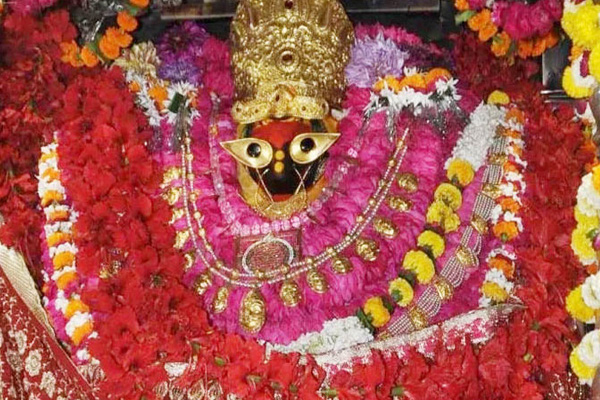