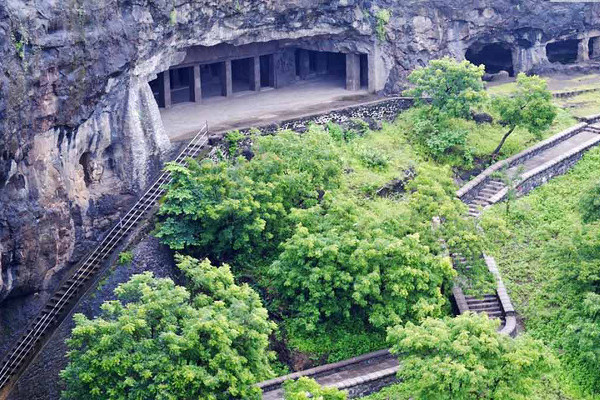 Nashik to Aurangabad is the most popular route for tourists. Aurangabad is quite popular for its medieval monuments, history and culture dated back to centuries which can be seen in the caves of Ajanta and Ellora.

“The Ajanta cave murals: 'nothing less than the birth of Indian art'”

UNESCO World heritage sites, Ajanta and Ellore have Buddhist, Jain and Hindu temples with rock-cut Buddhist cave monuments which date from the 2nd century BCE to about 480 CE. The city is also famous for Kachner Jain Temple (a 250 years old temple dedicated to Parshvanath) and Grishneshwar Temple (one of the 12 Jyotirlinga shrines in India). These caves and temples will surely take you back to the birth of indian art and will leave a lasting impressions on you. Aurangabad also house Bibi-ka-Makbara, a tomb that has similarity to the Taj Mahal. Jama Masjid, Himroo factory falls, Purwar Museum, and Aurangabad Caves are other prominent tourist attractions within the city.

Taxi from Nashik to Aurangabad is readily available at CabBazar.

November to February, during the winters, is the best time to visit Aurangabad.

Nashik to Aurangabad by car is well connected via MH SH 30, which is a very convenient and comfortable drive. Nashik to Aurangabad distance is 195 Km and is 4 hours journey. An alternate route is via Shani Shingnapur which is longer by 30 km. Other famous tourist places on this route and nearby are :

Kopargaon - Famous for the temples and Dixit wada museum.

Being an Aggregator, CabBazar provides you enormous car options for your Nashik to Aurangabad taxi booking. You can mention your specific preference, if any, while raising a taxi booking request. Our partnered taxi services providers have various cars available with them for Nashik to Aurangabad taxi service. At high level, we classify taxi in below four categories :

CabBazar is committed to keep the pricing as simple and clear as possible. So, we provide one price for your Nashik to Aurangabad taxi which covers a specified maximum kilometer and maximum days. So, you know upfront how much taxi is going to cost you and plan your budget well.

Taxi from Mumbai to Mahabaleshwar 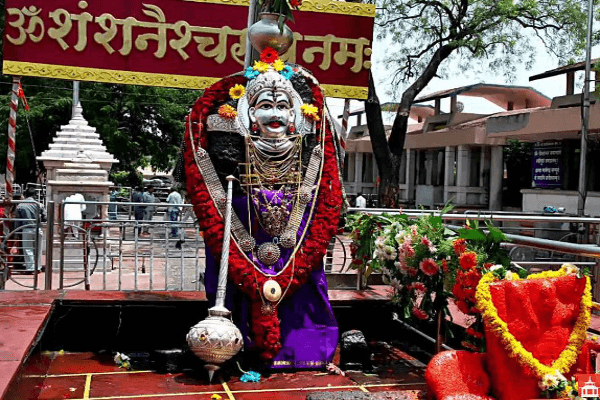 Taxi from Mumbai to Shani Shingnapur

Taxi from Mumbai to Shirdi