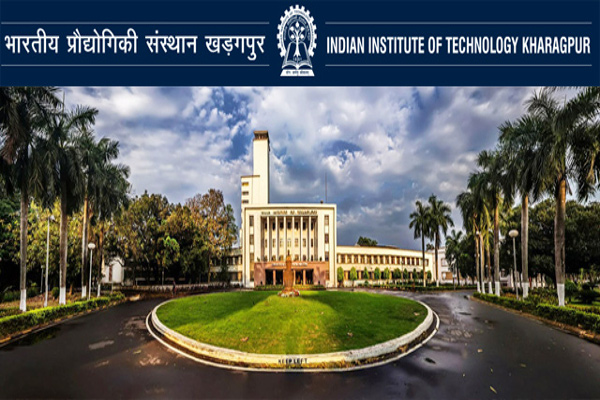 Kolkata to Kharagpur is a popular route for people travelling for work. It is an industrial city in Paschim Medinipur district of West Bengal, India. It is the headquarters of the Kharagpur subdivision. It is the most populated, multi-cultural and cosmopolitan city of the district. The first Indian Institute of Technology (IIT), one of the Institutes of National Importance, was founded in Kharagpur in May 1950. It has one of the largest railway workshops in India, and the third longest railway platform in the world (1072.5 m).

“When the inefficiency of a professor to impart knowledge,meets his extraordinarily high expectation from the student,an IITian is born.”

The lively banter and bustle on busy streets, teeming with young scholars and seasoned industrial employees is the first thing you notice about Kharagpur. That is in fact, the very essence of this populous Bengali city. But as you move along, the faint traces of an old temple town, accompanied by the customary mythological tales, greet you. This somewhat dusty, yet scenic town is where the story of India’s foremost educational institution, IIT began in 1951. Like most Indian cities, Kharagpur is also connected with mythological legends that mark it as an important religious site. The Khargeshwar Temple, an old shrine dedicated to Lord Shiva is the most popular place of worship in the city. Kharagpur is also popular as a major industrial hub and can be visited for industrial tours. Despite its commercial development, the city continues to boast of scenic environs and beautiful views.

Taxi from Kolkata to Kharagpur is readily available at CabBazar.

Being an Aggregator, CabBazar provides you enormous car options for your Kolkata to Kharagpur taxi booking. You can mention your specific preference, if any, while raising a taxi booking request. Our partnered taxi services providers have various cars available with them for Kolkata to Kharagpur taxi service. At high level, we classify taxi in below four categories :

CabBazar is committed to keep the pricing as simple and clear as possible. So, we provide one price for your Kolkata to Kharagpur taxi which covers a specified maximum kilometer and maximum days. So, you know upfront how much taxi is going to cost you and plan your budget well. 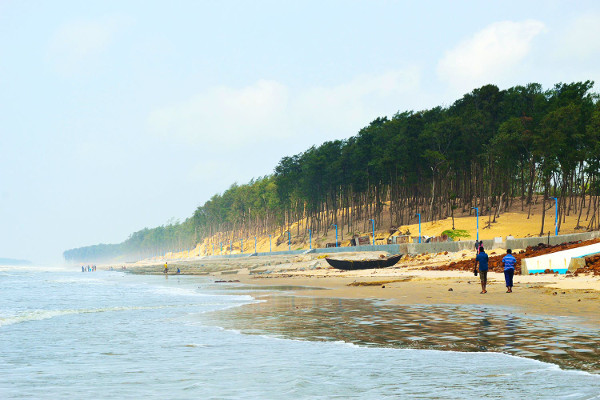 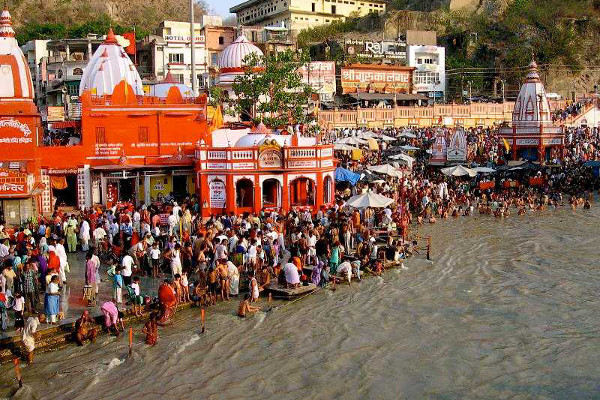