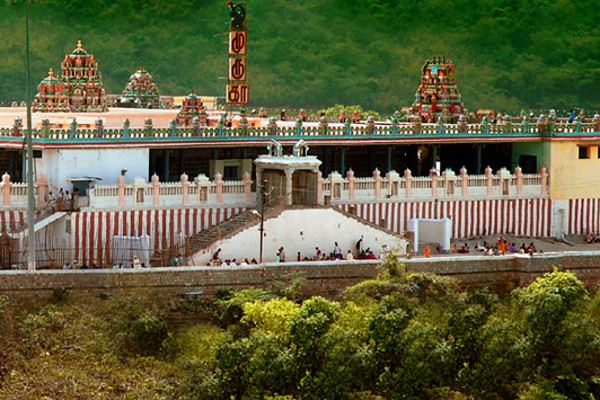 Chennai to thiruthani is very popular route for tourists. A small town in India’s state of Tamil Nadu, Thiruthani is renowned for two things - the popular one being the fifth haven of Thiruthani Murugan Temple or Sri Subramanya Swamy Temple (Lord Muruga), and the birthplace of late Dr. Sarvapalli Radha Krishnan, who was the first president of India.

"Thiruthani is a town with golden history in Tamil literature,the town is famous for its rich culture and heritage."

Situated along Kanchipuram to Tirupati route, Thirithani is nestled 15 kilometers from the border of Andhra Pradesh. Other than Sri Subramanya Swamy Temple, multiple other shrines gain equal importance as well, such as, the Santhana Venugopalapuram Temple, which is also known as Nimbaka Kshethram, and the 9th-century Veetrirunda Perumal Temple witnesses many tourists and devotees every year. Thiruthani isn’t only about the cultural centers. Several attractions are also loved by nature lovers like hills, lakes, etc. Although humid throughout the year, Thiruthani is best to be visited during the wet and cooler months, which is from September to February. If visitors can brave the heat, they can visit during very dry and very hot months, which is from March to July where the sun shines between 5 to 10 hours a day. This town caters to both nature lovers and cultural or religious devotees Getting immersed in the culture, marvelling at the architecture, and seeking serenity. These three traits are what one would get while exploring the religious sites of Thiruthani.

Taxi from Chennai to Thiruthani is readily available at CabBazar.

Being an Aggregator, CabBazar provides you enormous car options for your Chennai to Thiruthani taxi booking. You can mention your specific preference, if any, while raising a taxi booking request. Our partnered taxi services providers have various cars available with them for Chennai to Thiruthani taxi service. At high level, we classify taxi in below four categories :

CabBazar is committed to keep the pricing as simple and clear as possible. So, we provide one price for your Chennai to Thiruthani taxi which covers a specified maximum kilometer and maximum days. So, you know upfront how much taxi is going to cost you and plan your budget well. 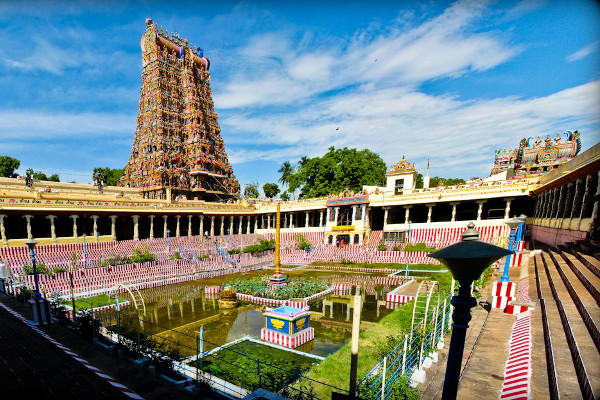 Taxi from Chennai to Madurai