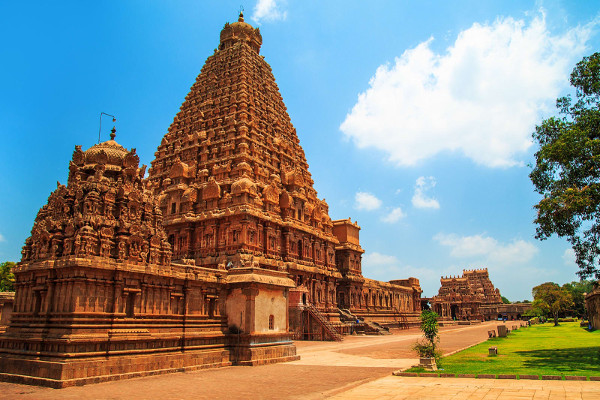 Chennai to Thanjavur is a very popular route among tourists of various interests primarily nature lovers, wildlife admirer, trekking & camping, honeymoon couples. With its evergreen allure, Thanjavur is heaven in ‘God’s Own Country’.

"Called the rice bowl of the country,Thanjavur is an interesting place located on the eastern coast of Tamil Nadu."

Thanjavur, formerly Tanjore, is a city in the Indian state of Tamil Nadu. Thanjavur is an important center of South Indian religion, art, and architecture. Most of the Great Living Chola Temples, which are UNESCO World Heritage Monuments, are located in and around Thanjavur. The foremost among these, the Brihadeeswara Temple, is located in the centre of the city. Thanjavur is also home to Tanjore painting, a painting style unique to the region.Thanjavur is the headquarters of the Thanjavur District. The city is an important agricultural centre located in the Cauvery Delta and is known as the Rice bowl of Tamil Nadu. Thanjavur is administered by a municipal corporation covering an area of 36.33 km2 (14.03 sq mi) and had a population of 222,943 in 2011. Roadways are the major means of transportation, while the city also has rail connectivity. The nearest airport is Tiruchirapalli International Airport, located 59.6 km (37.0 mi) away from the city. The nearest seaport is Karaikal, which is 94 km (58 mi) away from Thanjavur. The city first rose to prominence during the reign of Cholas when it served as the capital of the empire. After the fall of Cholas, the city was ruled by various dynasties like Pandyas, Vijayanagar Empire, Madurai Nayaks, Thanjavur Nayaks, Thanjavur Marathas and British Empire. It has been a part of independent India since 1947.

Taxi from Chennai to Thanjavur is readily available at CabBazar.

Chennai to Thanjavur by car is well connected via Chennai - Villupuram - Trichy - Kanyakumari road and is very comfortable drive. Chennai to Thanjavur distance is 343 Km and is 6.5 hours journey. Other famous tourist places on this routes and nearby are:

Being an Aggregator, CabBazar provides you enormous car options for your Chennai to Thanjavur taxi booking. You can mention your specific preference, if any, while raising a taxi booking request. Our partnered taxi services providers have various cars available with them for Chennai to Thanjavur taxi service. At high level, we classify taxi in below four categories :

CabBazar is committed to keep the pricing as simple and clear as possible. So, we provide one price for your Chennai to Thanjavur taxi which covers a specified maximum kilometer and maximum days. So, you know upfront how much taxi is going to cost you and plan your budget well. 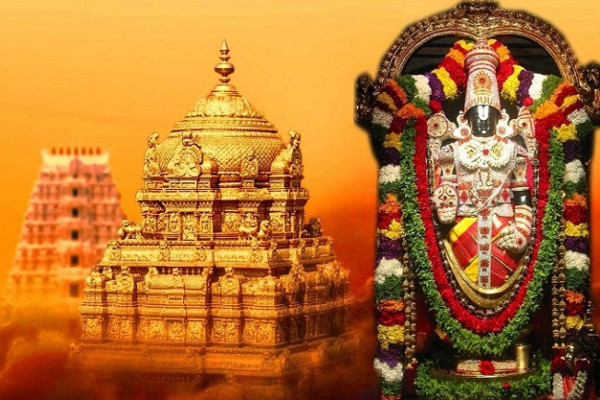 Taxi from Chennai to Tirupati