Chandigarh to Jhunjhunu is the very popular route for tourists. Jhunjhunu is quite popular for its frescos on its lavishing haveli, forts, monuments, temples, and Rajasthani art and culture.

"Jhunjhunu has a history of communal harmony between Hindus and Muslims living together for hundreds of years."

Located midway between Chandigarh and Chandigarh, Jhunjhunu is a historical city and contains many old havelis and forts signifying the history of bravery in Rajasthan. Jhunjhunu is the adobe to Rani Sati temple, a 400 years old hindu pilgrim site that attracts a lot of devotees from all over the world. Khetri Mahal, known as Wind Palace is another tourist attraction. This monument has beautiful work of architecture and inspired Chandigarh's king to build Hawa Mahal in Chandigarh. If you are a historical buff and want to explore rich art and heritage of Rajasthan, Jhunjhunu is an ideal weekend gateway, connected well via road.

Taxi from Chandigarh to Jhunjhunu is readily available at CabBazar.

October to March are the best months to visit Jhunjhunu.

Mandawa - many beautiful havellis and paintings

Being an Aggregator, CabBazar provides you enormous car options for your Chandigarh to Jhunjhunu taxi booking. You can mention your specific preference, if any, while raising a taxi booking request. Our partnered taxi services providers have various cars available with them for Chandigarh to Jhunjhunu taxi service. At high level, we classify taxi in below four categories :

CabBazar is committed to keep the pricing as simple and clear as possible. So, we provide one price for your Chandigarh to Jhunjhunu taxi which covers a specified maximum kilometer and maximum days. So, you know upfront how much taxi is going to cost you and plan your budget well. 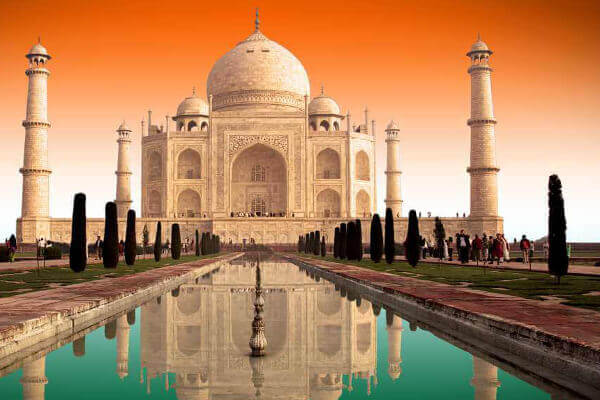 Taxi from Delhi to Agra 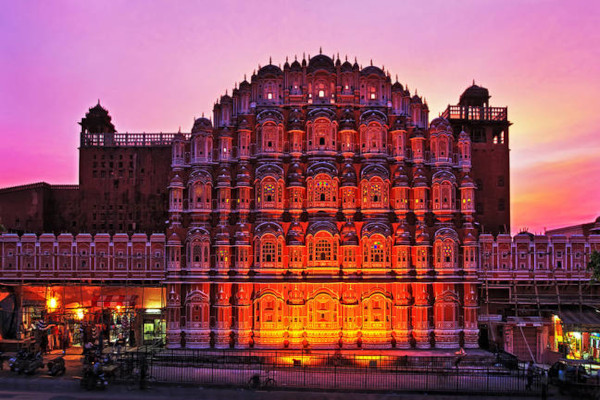 Taxi from Delhi to Jaipur

Taxi from Delhi to Amritsar