Bilaspur to Raipur is the very popular route for both business and tourism. Raipur is a hub of Steel, aluminium and coal industries on one hand and on other hand its known for its temples, lakes, spring, surrounding forest and wildlife.

Being the capital city of Chhattisgarh and strategically located at center of the state, Raipur is of extreme importance for business travellers. The outskirts of city is being developed as a planned city named Naya Raipur. As Chhattisgarh is largely a forested region, a special attention is paid to ecological balance of Raipur, making it a beautiful multi cultural and multi religious society. It is also a base station or gat for exploring surrounding attractions like Barnawapara Wildlife Sanctuary, Dandak Caves, Bilaspur, Chitrakoot Falls, Amarkantak, Bhilai, Kanha National Park and the Sitanadi Wildlife Sanctuary. The most famous one is Turturiya Spring located in the Turturiya village surrounded by dense forest. Raipur equally attracts history and architecture enthusiasts with ruins dating back to the 8th century AD and the Brahmanical ruins belonging to a much later period. Raipur is of immense religious importance with nearby places like Champaran village which is the birth place of the revered Saint Vallabhacharya, founder of the Vallabh sect, Laxman Temple of 7th century, Gandheswar Temple. Raipur is also known for its various festivals like Hareli, Champaran Mela, Pola and Teeja that are celebrated during monsoons.

Taxi from Bilaspur to Raipur is readily available at CabBazar.

Bilaspur to Raipur by car is well connected via NH53 and is very convenient and comfortable drive. Bilaspur to Raipur distance is 117 Km and is 2.3 hours journey. Other famous tourist places on this route and nearby are :

CabBazar is committed to keep the pricing as simple and clear as possible. So, we provide one price for your Bilaspur to Raipur taxi which covers a specified maximum kilometer and maximum days. So, you know upfront how much taxi is going to cost you and plan your budget well. 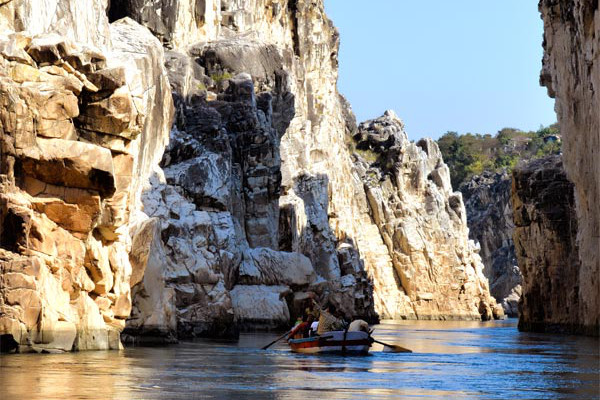 Taxi from Nagpur to Jabalpur 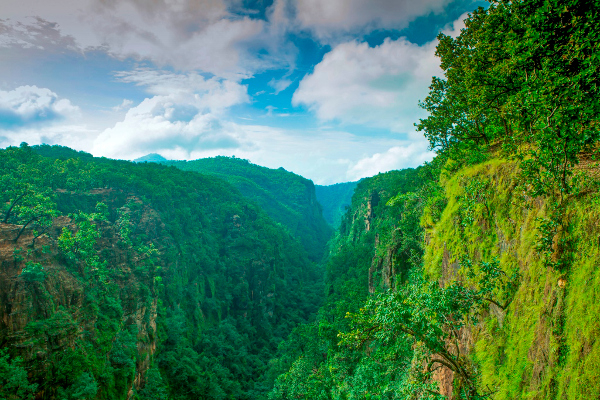 Taxi from Nagpur to Pachmarhi

Taxi from Nagpur to Raipur